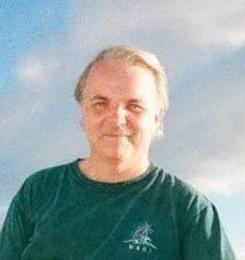 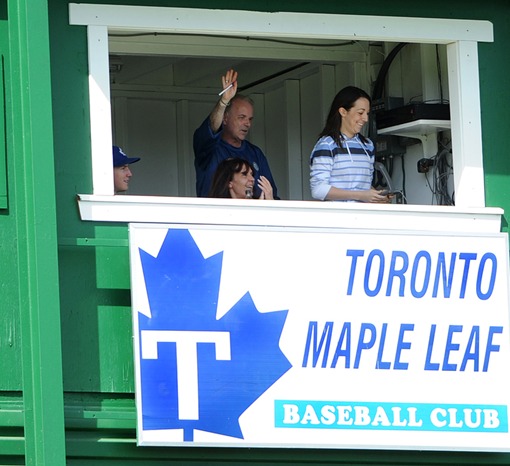 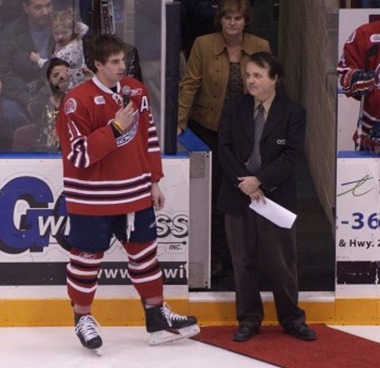 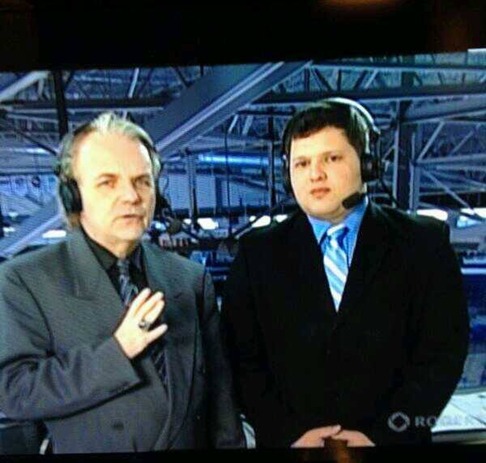 The Rog's broadcasting schedule on Sportsnet 590 The Fan

​       Roger Lajoie started his career as sports broadcaster. writer and marketer on February 1, 1980 as a sports writer at the Etobicoke Gazette newspaper. In the 43 years since then he has covered 266 major sporting events as either a writer or broadcaster, including 18 World Series, 14 Stanley Cup Finals, 13 Super Bowls, 12 Final Fours, 11 NBA Finals, 19 Memorial Cups and many other major sporting events, including the National Bank Open (23) NHL Draft (17), Toronto Indy (14), Canadian Open (11) and numerous other championship events from a wide variety of sports.

He is the author of five books - "The Goal Of My Life" with hockey great Paul Henderson, "The Road to Hockeytown" with hockey manager Jimmy Devellano, "Greatest. Day. Ever" and the recently released "The Power of Teammates" and "Never Give Up" with Paul Rosen.

Roger has broadcast 1,500 junior and pro hockey games for several different teams and media, has hosted 3,870 shows over 30 years on Sportsnet 590 The Fan and has been an Official Scorer since 1979, including being employed by Major League Baseball the last 11 years as one of the scorers for the Toronto Blue Jays. Including his 36 years with the Toronto Maple Leafs of the Intercounty Baseball League, he has scored 1,001 baseball games (732 in IBL, 269 in MLB).

He was the Vice President of the Belleville Senators of the American Hockey League, the top farm club of the Ottawa Senators,  from November 1, 2016 to April 30, 2019. In 30 months there he helped establish the franchise in the community where it has become a great success, and worked in Ottawa with the NHL Senators in 2021-22.

From 2008-2018 he was a teacher at the College of Sports Media in Toronto, the only private sports broadcasting school in Canada, and taught at Ryerson University in the Sport Media program from 2015-19. He also works as a Consultant and Life Coach for several organizations and individuals with TEAMMATES.

In his long career Roger has been an Author, Teacher, Reporter, Editor, Broadcaster, Announcer, Hockey executive and Official Scorer. Since 1989 he has operated Triumph Sports Communications and lives his motto "My vocation is my vacation!"